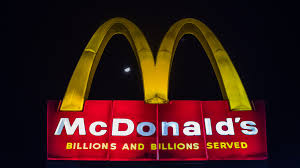 I’m a critical thinker and free-thinker. I think German, but I talk Irish, if you know what I mean. Jim Dunn’s the name. This blog supports a Socratic community of discussion, composed initially of students and colleagues, past and present, but open to all.

Check Out These Links!